Today on the Jewish calendar is the 17th of Sivan.  And why am I writing about this date you ask?  Well, today is my husband Avraham and my 43rd wedding anniversary. 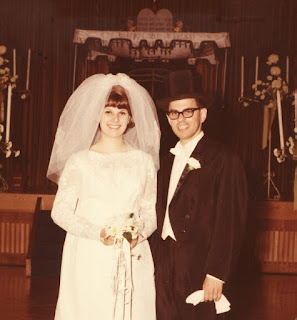 We were married on June 25 1967 which was 17th of Sivan 5727 at the Young Israel of Chomedey, in Chomedey, Quebec.  For those who do not know, Chomedey is a suburb of Montreal.

Believe me when I write that back then, it never occured to me that we would be blessed with 3 amazing kids, 2 daughters and a son, 2 super son-in-laws, 12 precious grandchildren, make Aliyah and live in Israel.

Oh yes, another fact that I would have never believed would happened is that I would have a pet dog.  Truthfully, I am a little afraid of dogs, but for the last 15 years Rocky has been part of our family and a good friend. 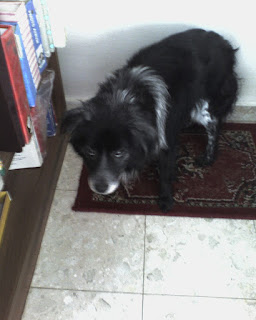 Rocky
Our wedding was almost put on whole, because of the 6 day war in Israel. http://www.zionism-israel.com/dic/6daywar.htm and shuls were not allowing weddings with music to take place.
Fortunately for us and many other couples, Israel won the war in 6 days and our wedding was a happening.....
My wedding was a real princess wedding.  You know the kind with all the trimmings.  Being the only daughter, I was the princess of the family.  Sometimes I think that my Mother a"h planned my wedding to make up for her wedding having to be just a chuppa [ceremony] in the Rabbi's study.
My parents were married in Montreal in 1943. Three weeks before their wedding date, my Father a"h, who was a soldier in the Canadian army was called up and received orders to be deployed 72 hours later to Europe to fight in the war.

They didn't know what to do.  The time was during the nine days in Av, when weddings do not take place.

After asking a she'elah [question] to the Chief Rabbi in Montreal, the answer was that they must get married before my Father left and that he [the Chief Rabbi] would do the ceremony.  The ceremony was arranged for the next day.  Twenty-four hours later, my father was deployed for 3 years.

My mother told me that a couple days after my father left, the bridle store called to say that her wedding dress was ready and she told them to give it away. She didn't want to see it finished. 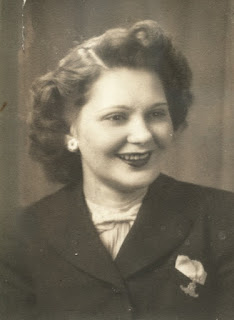 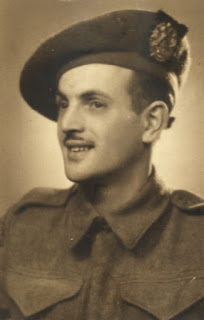 My parents's engagement pictures. Being the 9 days, the Rav wouldn't allow them to take a wedding picture.


My parents were only married for 37 years. My father passed away a month after their anniversary.

So much water has passed under the bridge since that wonderful Sunday in June.

May we be blessed to welcome great-grandchildren!

My husband Avraham and myself 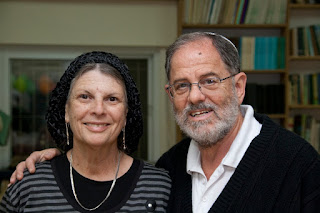 Our son Eli-Chaim and me 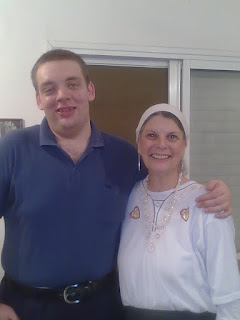 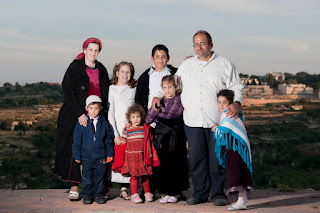 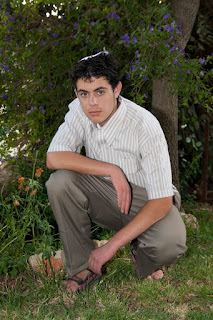 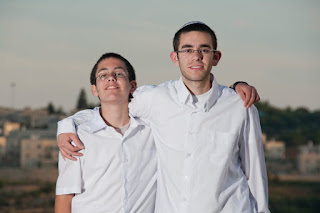